It gave its first concert on November 21, 1995. Since then it has developed an uninterrupted work centred on the interpretation and diffusion of the music of the last century and any other written under the strict sign of the contemporaneity. The result is more than 600 works brought to the stage, more than 300 absolute premieres and more than 200 commissioned works. 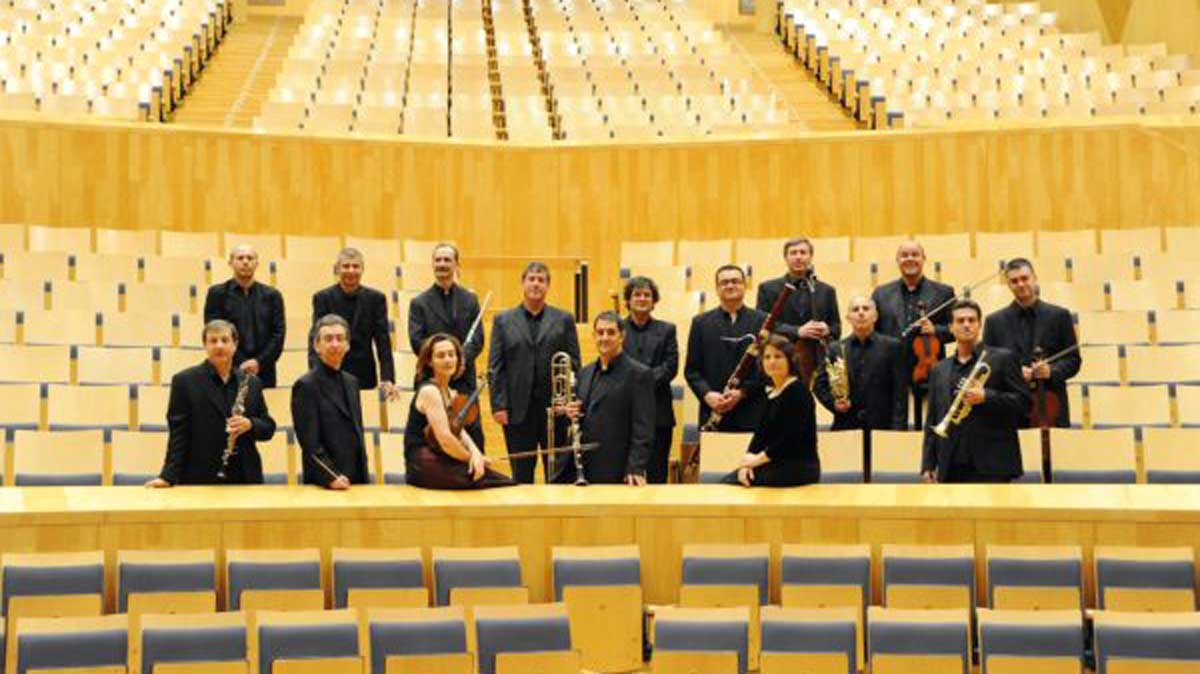 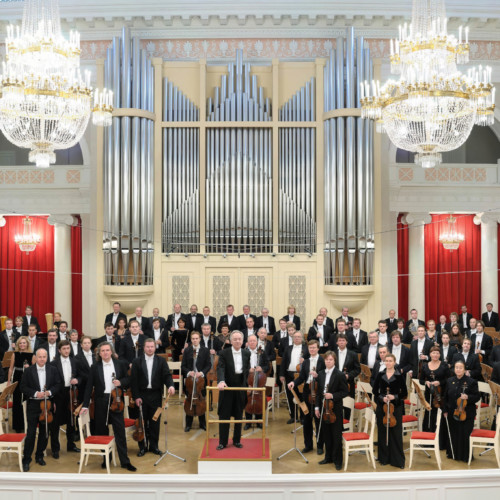 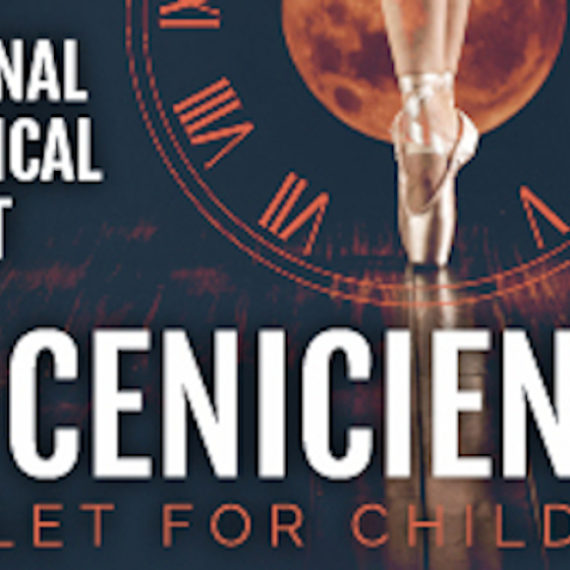 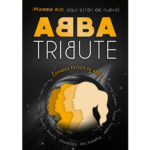 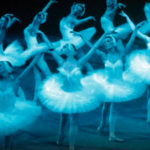 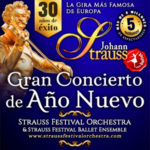 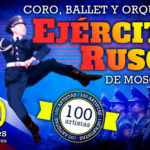 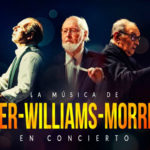 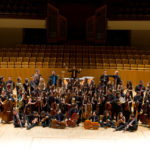 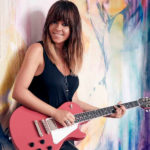 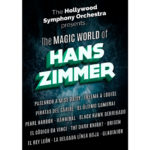 THE MAGIC WORLD OF HANS ZIMMER 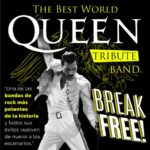 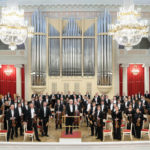 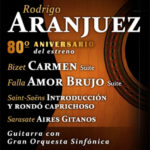 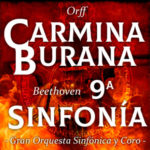 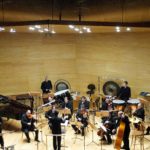 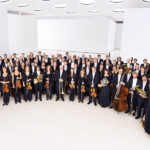 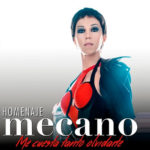